Sweetness for A Healthy Lifestyle

At the Splenda brand, we want to inspire people to live healthier by enjoying their food choices. For years, we have delivered a variety of options with simple solutions to help consumers achieve a healthy, balanced lifestyle without sacrificing taste.

It started with a word, misheard

From the first yellow Splenda Zero Calorie Sweetener packets to Splenda Stevia Sweetener, Splenda brand has brought sweetness to the world since 1992. But it all started in 1976, when researchers at a British college were investigating a new compound made from sugar. When a young scientist was told to “test” the new compound, called sucralose, he misheard the request and proceeded to “taste” it instead. The surprise? Sucralose was sweet—and calorie free.

Today, the Splenda brand is the most recognizable and iconic low-calorie sweetener brand in the world, having sold more than 100 billion yellow packets since its launch in 1992. From original Splenda® Zero Calorie Sweetener to Splenda Naturals, the Splenda brand portfolio of products reinforces our position as a category leader, with more delicious new products to come.

Sucralose! Through an amazing scientific process, we’ve transformed sugar into an extraordinary sweetener that tastes like sugar (but it’s not sugar) — and it doesn’t break down in your body to provide carbohydrate or calories.

Achieve Your Health Goals Without Compromise

Switching from caloric sweeteners, like sugar or honey, to Splenda Brand Sweeteners can help you to:

We’re proud Splenda is the brand of sweetener RECOMMENDED MOST by healthcare professionals.

Healthcare professionals look for products and brands they trust, that are safe, that promote a healthy lifestyle, and are affordable for their patients. Since 1991, Splenda – the best tasting, zero-calorie sweetener – has been helping people achieve their health goals. 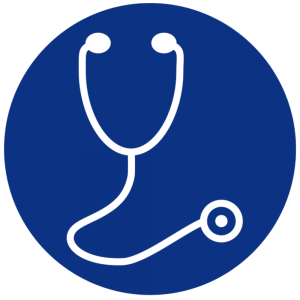 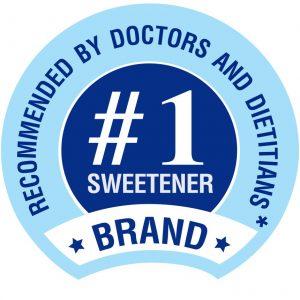 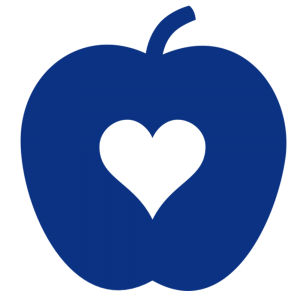 The community of healthcare professionals who trust and recommend Splenda includes:

Understanding carbohydrate intake, including added sugars, is key to managing your diabetes. Use Splenda Sweeteners to reduce added sugars and excess carbohydrates in your favorite foods and beverages.

The only low calorie sweetener made in the USA

Proudly made in Indianapolis, Indiana.